The History of Cursillo 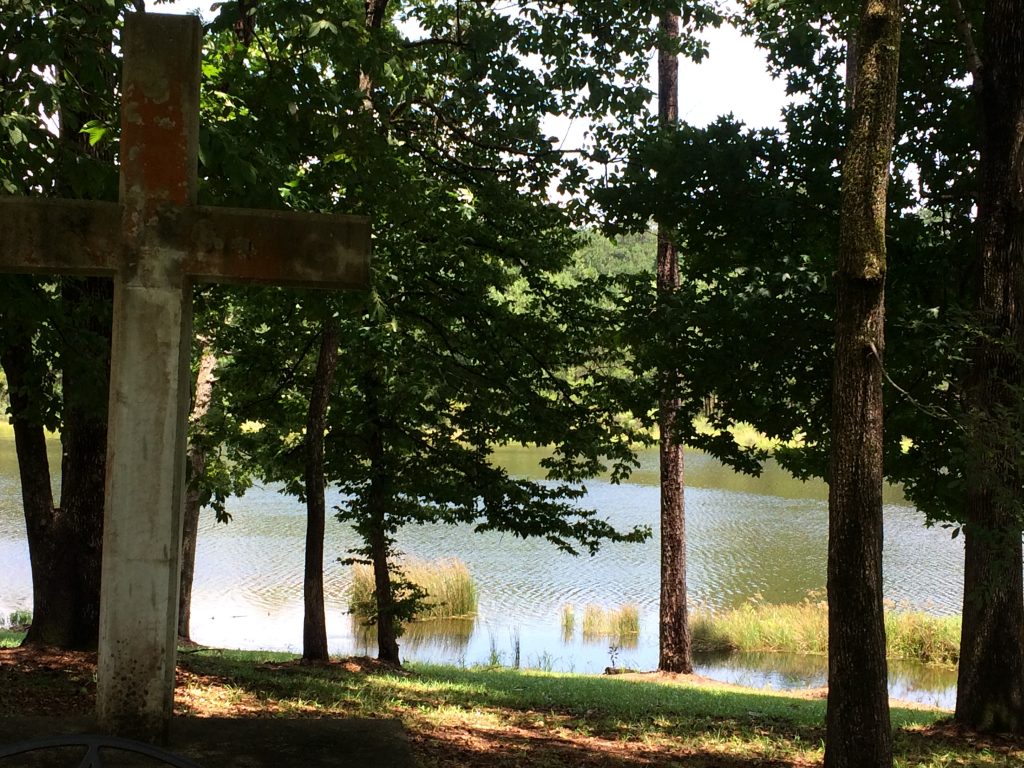 CURSILLO, pronounced kur-see-yo, means “short course.” It began when a group dedicated themselves to bring people of their city to know Christ. It is the story of how God taught them to work for Him in an effective way that bears fruit.

Cursillo began on the island of Majorca during World War II. The Spanish Civil War ended in 1939, and the years following were times of ferment within the Spanish Church. The idea was born to have a pilgrimage to the Shrine of St. James at Compostela, the great Spanish Pilgrimage Center of the Middle Ages. This would be a time for young men and women to dedicate themselves in a renewed way to the work of the Body of Christ. It was on one of these pilgrimages that the song “DE COLORES” was written, so tradition tells us. It seems a bus had broken down while they were on the way to the shrine. While waiting for the repairs to be made, they began singing about seeing God’s hand in all creation around them – even in the baby chicks, who cried, “Pio, pio.”

The first three-day Cursillo was held in the monastery of St. Honorato on the island of Majorca, Spain on January 7, 1949. Cursillo came to this country through two young Spanish airmen who were training with the U.S. Air Force in Waco, Texas. Through the witness shown by these Cursillistas, the local Roman Catholic priest was persuaded to make his Cursillo in Spain. Upon his return in 1957, the Cursillo movement began in the Roman Catholic Church in the United States. Until 1969, all of the weekends were held in Spanish. In that year, the first English-speaking weekend was held in San Angelo, Texas. Today Cursillo is an international movement touching all of the Americas, Europe, Japan, several countries in Africa, Australia, and other lands.

With the help of the Roman Catholic Community, the first Cursillo in an Episcopal setting was held in 1968. Cursillo in Mississippi began in 1976 at All Saints School in Vicksburg, and was later moved to St. Mary’s of the Pines, Chatawa, Mississippi. And now about Louisiana United Methodist Cursillo:

Though Bishop Underwood had endorsed the Cursillo movement, he encouraged the leadership to secure a Louisiana location as soon as possible. When the staff at St. Mary’s informed Louisiana Cursillo that, due to renovations, their facility would not be available for Cursillo weekends in 1988, Louisiana took that opportunity to relocate within the state. After an intense search, the relocation committee recommended Tall Timbers Baptist Conference Center where Louisiana United Methodist Cursillo #9 – the first in Louisiana – was held in December 1987.

The securing of a Louisiana location caused the movement to grow and to spread to more areas of the state. Soon a long waiting list of pilgrims had developed.

Shortly after the Wesley Center opened, the first Cursillo – #56—was held there in January 1997. It has been held there ever since.

Under the guidance of the Holy Spirit, the Louisiana United Methodist Cursillo movement continues to enable participants to grow in God’s grace and to return to homes, churches, and communities to share Christ’s love as the Body of Christ.

© Louisiana United Methodist Cursillo
The content of these pages is the responsibility of Barney Babin.
Please send suggestions or comments to Barney Babin.
Website Sponsored by Design the Planet